An online Art competition was organised by Vivekananda Kendra Vidyalaya, Sadiya on 14th August, 2020. The students were divided into four Groups from Class LKG to 10. There was a group for Parents as well. The topics of the Art competition were National Flag, Great Freedom Fighter Mahatma Gandhi, National Emblem and Flag Hoisting. The competition was held via Google Meet at 10 AM, where the teachers observed the students and guided them throughout the competition. After completion the students and parents sent their respective drawings to the Class Teachers via Whats App. As many as 145 students including parents participated enthusiastically in the competition. 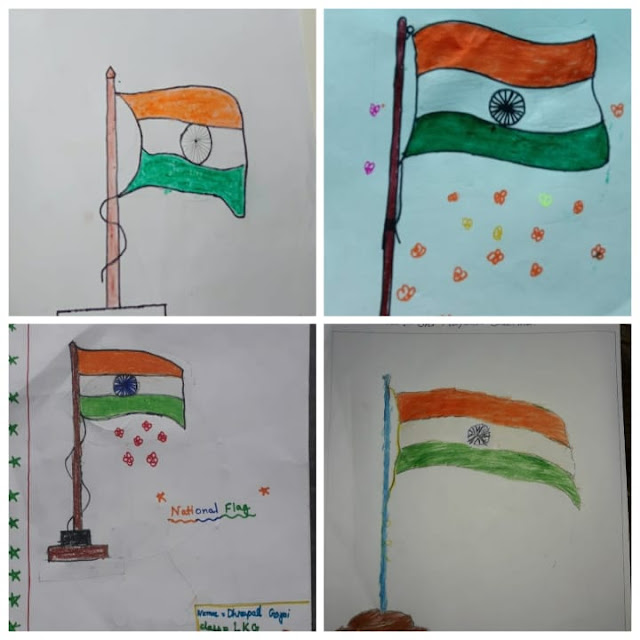 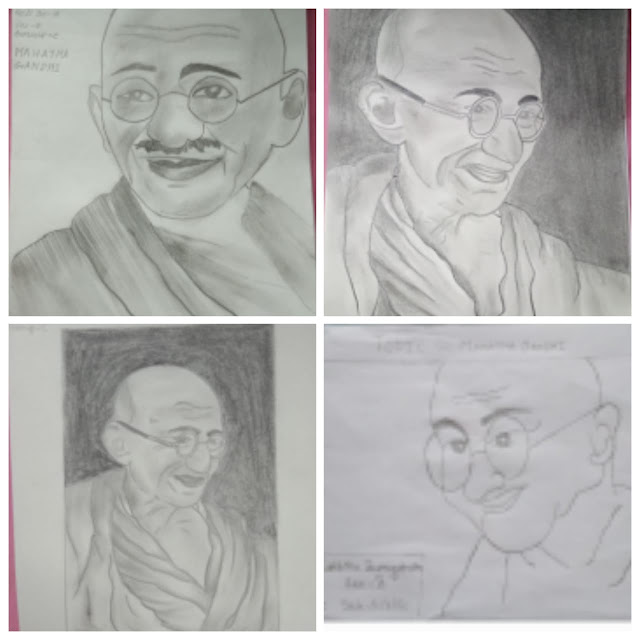 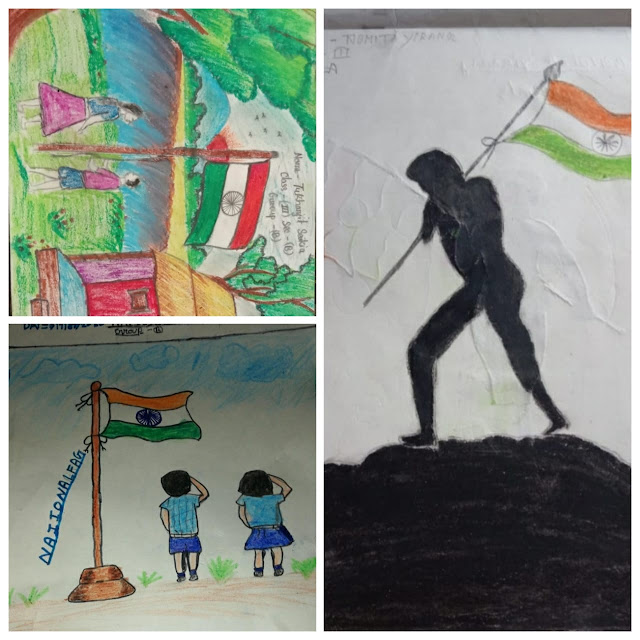 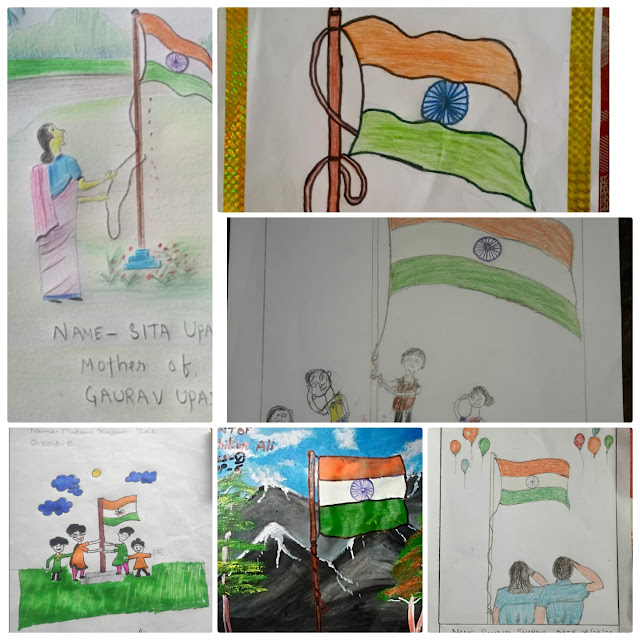 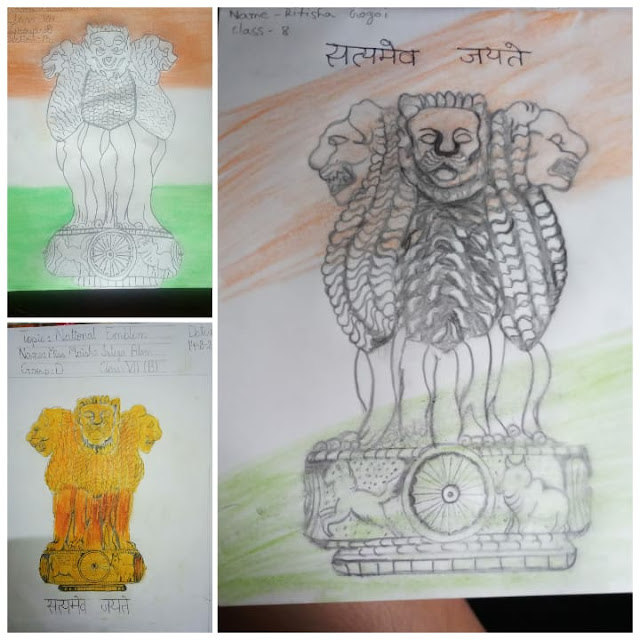 at August 15, 2020
Email ThisBlogThis!Share to TwitterShare to FacebookShare to Pinterest